We are asked quite often about the turtle statues that are around the island. Well, loggerhead and leatherback aren’t the only sea turtles you’ll find nesting on Tybee Island. A special species of turtles nest here year-round. The bale of turtles art project began in 2006 when a few residents came up with the idea to whimsically displaying artfully designed turtles around the island. The project became a reality as Tybee Arts Association artists came together and created 20 turtles for The Tybee Turtle Tour with support from the City of Tybee Island and sponsors. These specially designed sea turtle statues were placed in favorite local spaces on the island where they became landmarks.

One year after the tour, a number of turtles were auctioned and monies raised went to benefit sea-turtle research and preservation. Read more here.

The list to the right is where some of our artfully designed turtles still maintain year-round residency on Tybee.

Since the original turtles made their debut on Tybee, various other “special” turtles have also migrated to Tybee, such as the newest turtle neighbor living at Tybee Oaks, near Latitude 32.

Keep your eyes open and be careful around all of Tybee’s delicate turtles, both on and off the beach. 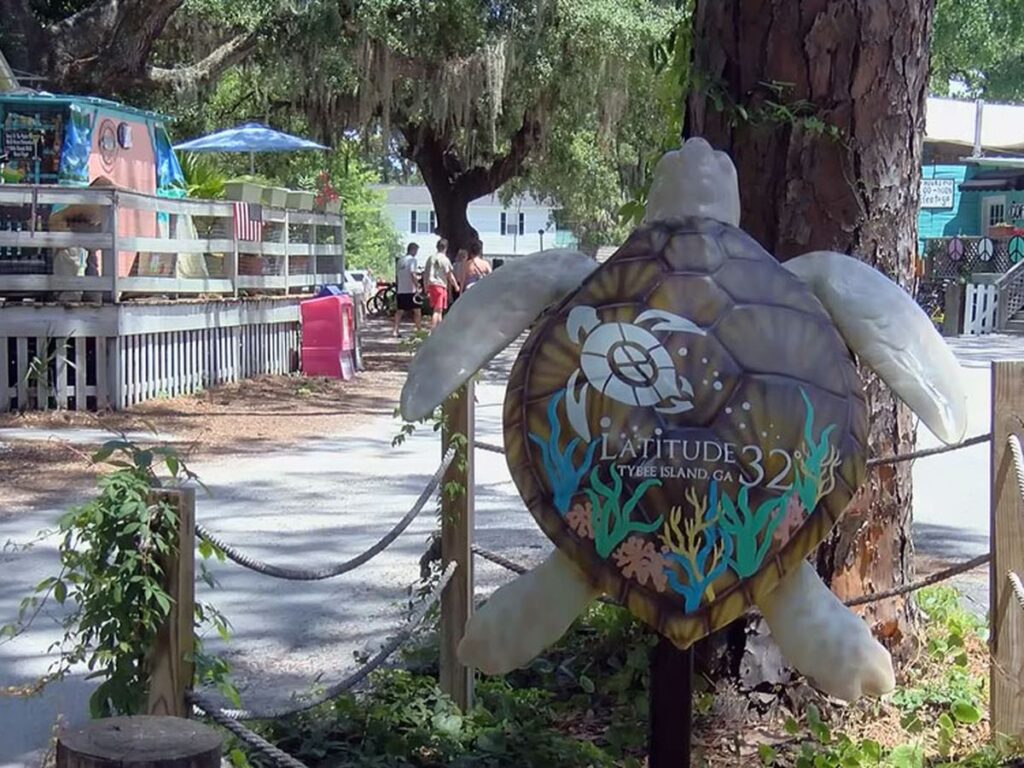 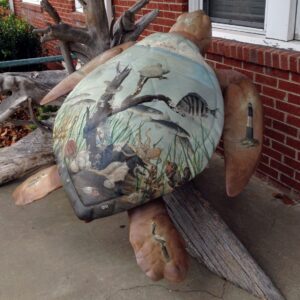 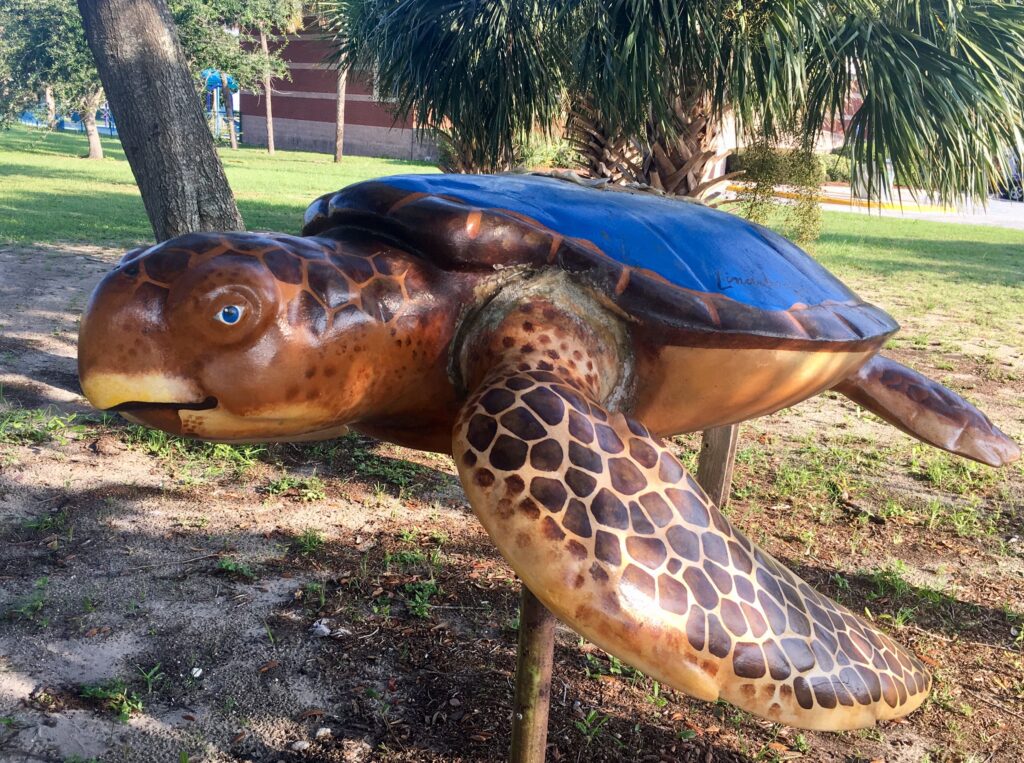 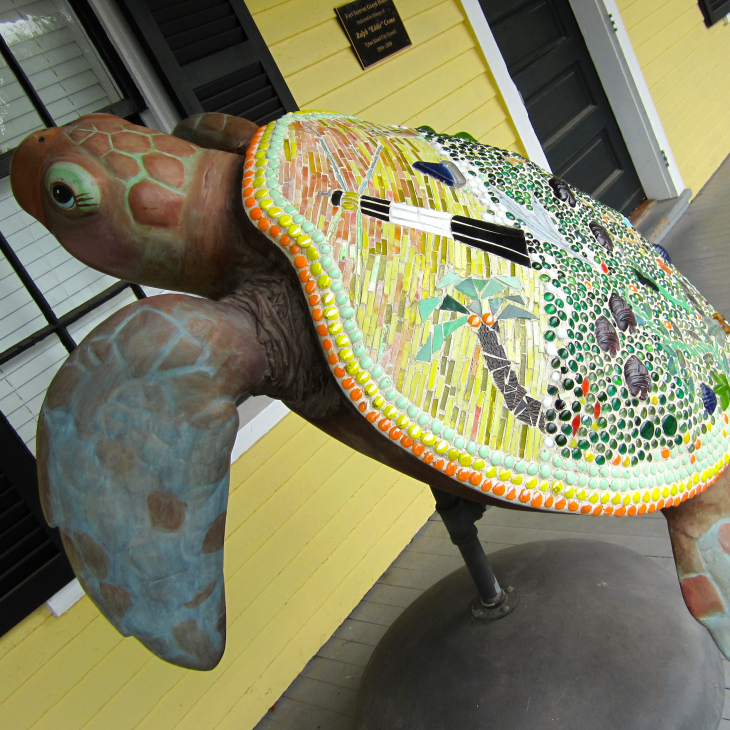 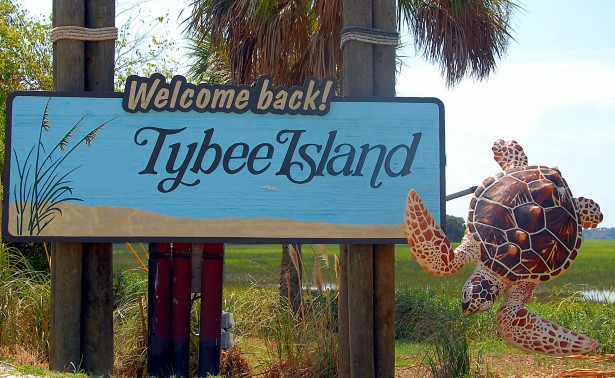